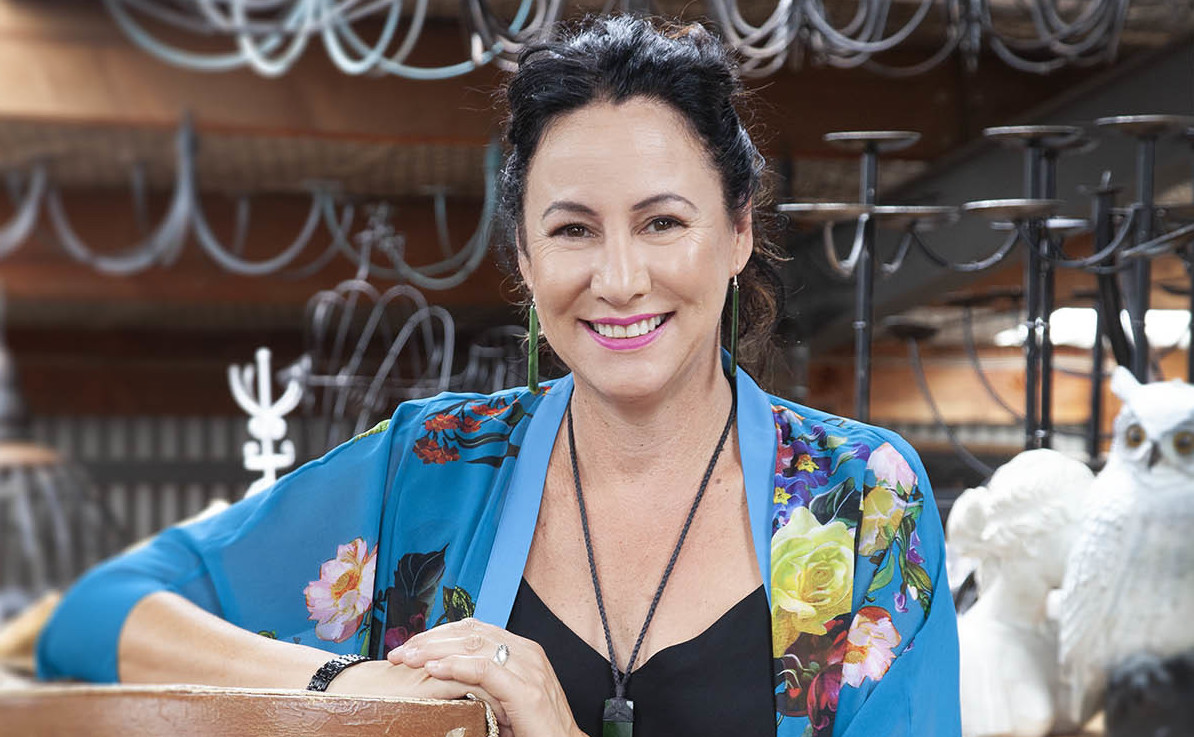 Its warehouse is crammed with 400,000 props and costume items, making First Scene the place to go if you want to put on a play, shoot a film, stage an event or simply turn heads at a party. Founded over 40 years ago, the business was bought by Jo Pilkington after a due diligence process involving Frank acting for the seller. Jo had decades of experience in the music and events industry, and had worked as First Scene’s General Manager, but this was her chance to embrace business ownership. As New Zealand’s largest costume and party hire company, First Scene generates over 10,000 invoices per annum, with sums from $60 to $60,000. Aligning costs with revenue – and ensuring the cash never runs out – is no simple task.

First Scene’s business is highly seasonal, with a calendar that includes conferences from March onwards, school balls in winter, and a flood of activity in October and November as Halloween and the Christmas party season kicks off. On a typical Saturday in October they might have 1000 customers in-store.

Adding to the volatility, a major film or TV series might arrive in town or the production sector could hit a dry spell. Either way, strong financial management is critical for success.

With constant overheads throughout the year, Jo knew she’d have to keep a steady eye on her cash position. She was also aware of the need to expand into larger premises. Decisions, decisions. 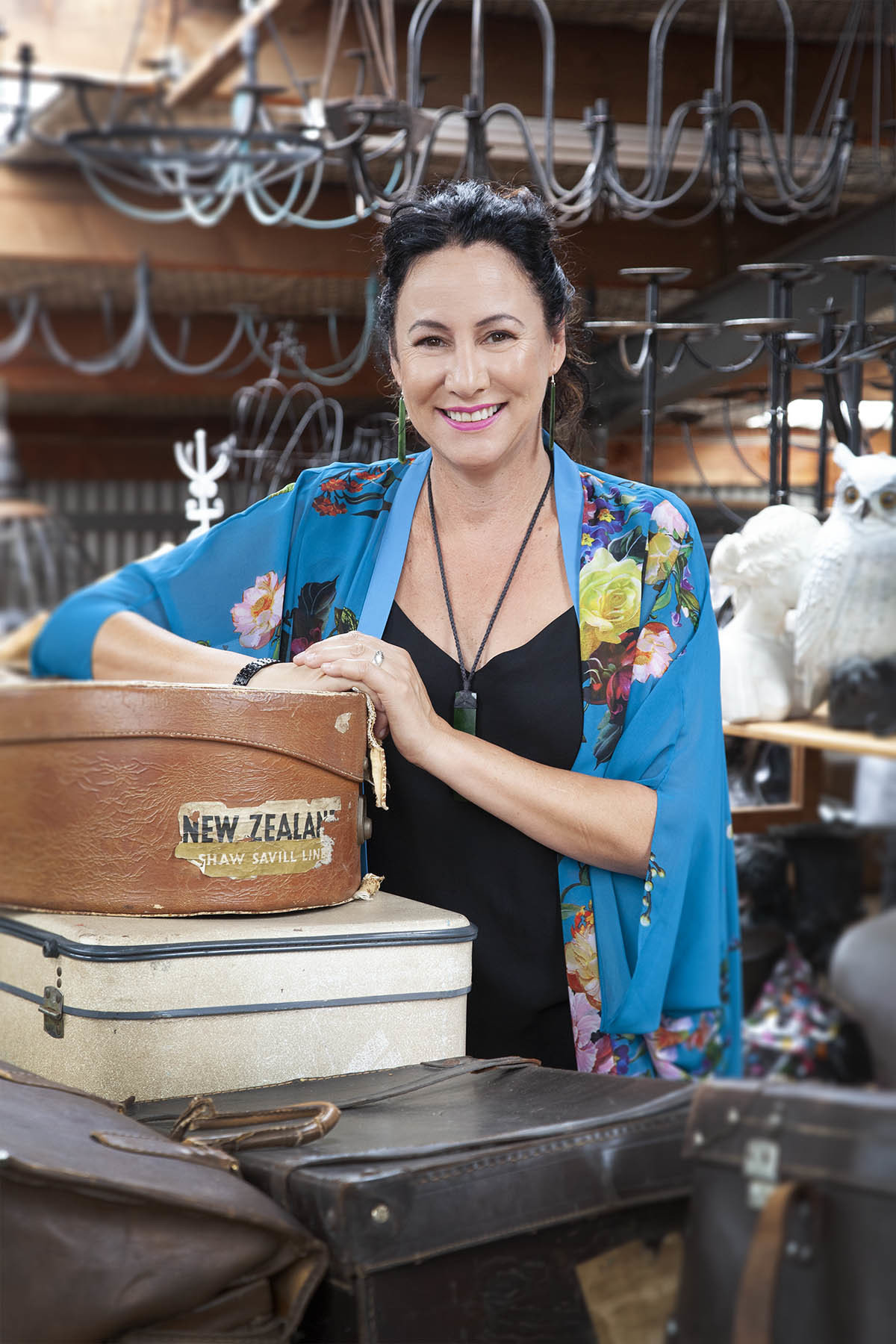 The team at First Scene could see the advantages of moving to Xero, but transitioning to a cloud-based system can be difficult when you’ve got your hands full with marketing, logistics and client relationships. Frank brought all its Xero skills to bear and made sure First Scene was set up with a solution that reduced admin while providing visibility and insight into the company’s financial position.

Every year Frank works closely with Jo to build robust cash flow and P&L forecasts based on the previous year’s turnover plus upcoming events and seasonal factors. By combining Jo’s operational experience with Frank’s forecasting expertise, First Scene can make allowance for slowdowns or increased activity. This provides a vital tool for planning and investment.

Going beyond the numbers

As well as implementing sound cash management measures, Frank provides ongoing practical guidance on First Scene’s business strategy. We also liaise with their bankers and financial advisors to ensure a good working relationship and to maintain lines of credit. Jo knows the door is always open with Frank, and she’s not shy of seeking counsel on major business decisions.

Moving to a bigger site

First Scene was running out of space at its St Lukes and Kingsland premises, so Jo looked at moving to a larger space. The investment would be significant, so she had to have complete confidence it would pay off. Frank looked at the business case, ran the numbers and supported Jo in making the move. 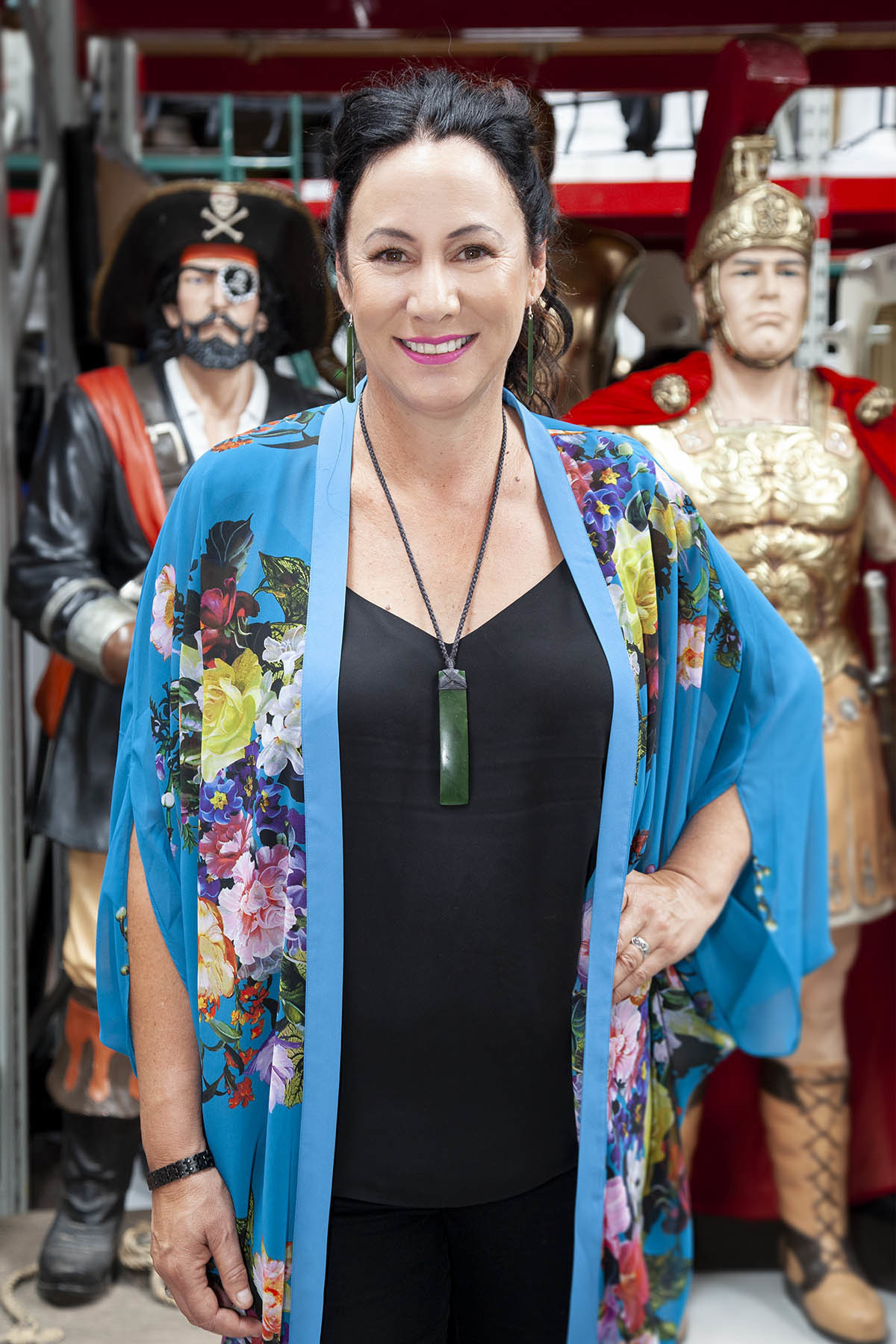 Jo now has a deeper understanding of the annual peaks and troughs that affect her business. Better still, she has strategies to manage them. With real-time insight into the numbers – thanks in part to the new Xero accounting system – First Scene is able to pro-actively manage expenses and steer clear of business-killing credit crunches. Having Frank as the liaison with the bank has helped too.

As the business owner, Jo enjoys the freedom to set her vision for the company and lead a dynamic team. She can also fit her business role around her family commitments, and she makes the most of this opportunity.

In her own words:

"I love that the Frank team have taken the time to learn my business. Because it is not their business – they are in finance – but they have really connected with what I do.

“I come out with very clearly defined ideas and a plan. And that is invaluable; that is gold.